Escape Studios is delighted to announce our new "2D Animation Pathway" for our undergraduate animation students studying The Art of Computer Animation.
In recent years 2D Animation has experienced a significant revival, both in the UK and overseas, as Studios such as Blue Zoo, Aardman Animation, and Brown Bag Films adopt new software such as ToonBoom Harmony.
Escape Studios 2D Animation Reel
3D Animation & VFX
Animation at Escape Studios has grown out of our traditional expertise in 3D Animation and visual effects.  Now it's time for us to grow and develop our 2D skills.  Subject to a few final tweaks, we're almost ready to launch.
Back to the 1980s
For me personally it's a return to my animation roots - my first animation job was on Who Framed Roger Rabbit, and after that I worked on other hand-drawn films at Disney, DreamWorks and Warner Bros - such as The Lion King, Pocahontas, The Road to El Dorado, The Iron Giant and The Thief and The Cobbler.
These were all great films, and the reason I switched to 3D animation was because the industry was changing.  But now, at long last, 2D animation is making a comeback.
2D Pathway
The animation industry is increasingly "software agnostic", meaning that the key skills required for an animator are the ability to create a performance, to master timing and spacing.  If you can animate in one software package, you can animate in another.
It's not all about Maya
Students at Escape Studios traditionally animate in Maya, but our 2D animators will be able to access ToonBoom Harmony - increasingly the dominant 2D software in the animation industry.  Other useful software includes Adobe Animate (the software formerly known as Flash), and Toonboom Storyboard Pro.
2D Classroom 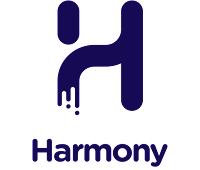 Our 2D animation students will be using different software, but for the most part they will study and learn alongside our 3D animators. Some of the modules will however be different, focusing more on traditional drawing skills and less on the 3D technical pipeline.
Free Toonboom Harmony Tutorial
Below you can find our free introductory tutorial in ToonBoom Harmony, the animation software that is increasingly dominating the 2D animation industry, and a growing part of our 2D pipeline at Escape Studios.
This "Walkthrough" tutorial was recorded by Harry Ravelomanantsoa, and is intended as an introduction to the art and craft of 2D animation in Toonboom Harmony.
Toonboom Harmony 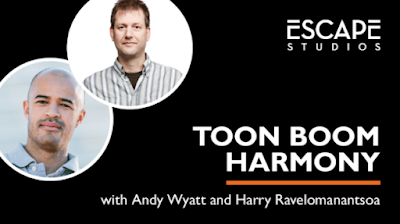 2D Animation is experiencing a big comeback, with many 2D productions being animated in the UK.  In particular, Blue Zoo, Aardman Animation, and Brown Bag Films all use ToonBoom Harmony as their principal 2D animation platform. 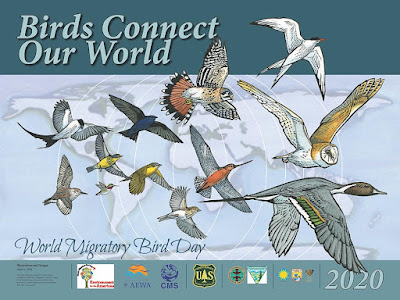 Free Toonboom Harmony License and Online resources
In the meantime, check out some of the online Harmony resources available here.  Toonboom have also released a free home version of their software for student use which lasts for 30 days.


2D Animation Revival
It's a great time to be studying 2D animation. For the first time since the late 1990s the 2D animation industry is expanding, with growing opportunities - for those with the right skills.

The Escape Studios Animation Blog offers a personal view on the art of animation and visual effects. To find out more about our new BA/MArt, now recruiting for September 2022, follow this link.   To apply, visit the offical page here.
Posted by Alexander Williams at 01:25