Last-Minute Christmas Presents for Animators - The Illusion of Life

Stuck for a Christmas present for the animator in your life? There's still time to pop to your local bookshop and get a copy of The Illusion of Life, by Frank Thomas and Ollie Johnstone, two of Walt Disney's legendary "Nine Old Men".

This hefty book is the original "animation bible", first published in the 1970s, and the first time anyone set out in print the accumulated wisdom of the Disney studio.

The 1970s were a lean time for animation; Walt Disney was dead and the revival that would come with Who Framed Roger Rabbit? and The Little Mermaid (and, later, with 3D animation) was still far in the future.

So what's so great about this old book, and why is it still relevant today?

The Illusion of Life was written by Frank Thomas and Ollie Johnstone, two of Disney's original "Nine Old Men", the top animators who had been with Disney since the early days of the studio and whose work had much to do with the development of the Disney style. You can see an interview with them on the Jonny Carson show back in 1982.

Between them they created some of the most memorable moments in Disney animation.

The last film that Frank and Ollie worked on was The Fox and The Hound, not by any means a great film, but better than the next one that Disney would release - The Black Cauldron.

By the 1970s the two by now elderly animators were doing less animation, and focusing more on their new book. Their big idea was to create a "bible" for future generations of animators, an authoritative reference work that would make sure that the craft of animation developed under Walt Disney's benign leadership would not disappear.

At the same time, they would tell the whole story of the Disney Studio, from its early beginnings through to its legendary successes. 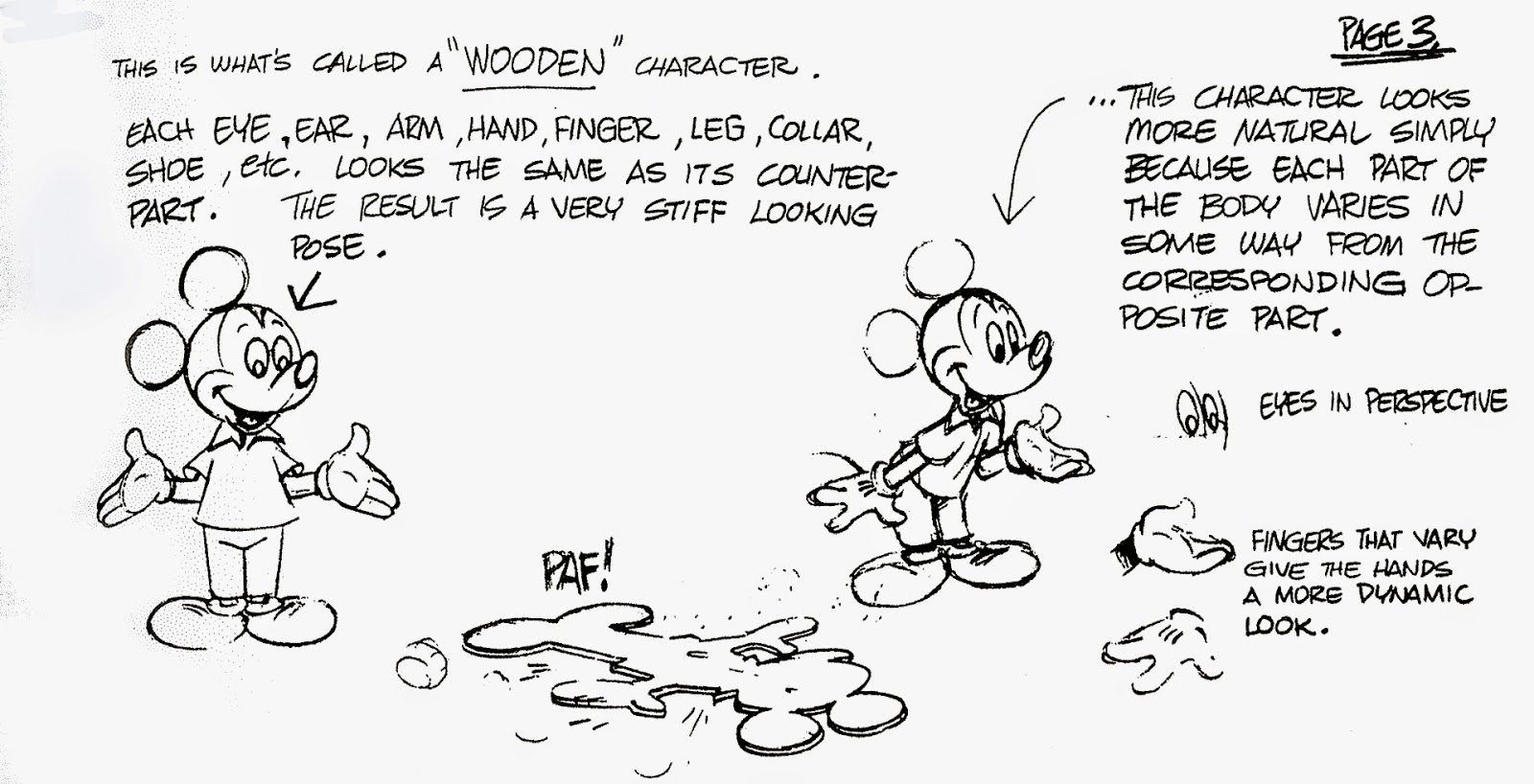 The Illusion of Life is really two books in one. Around 10% of it is a manual of methods, a how-to guide for the aspiring animator and film-maker. The rest is the story of the Disney Studio - and a compelling story it is.  So good in fact, that it easily distracts the student from their purpose - to learn the nuts and bolts of animation.  You can easily get lost in the story, and forget that your main goal is to learn the craft. 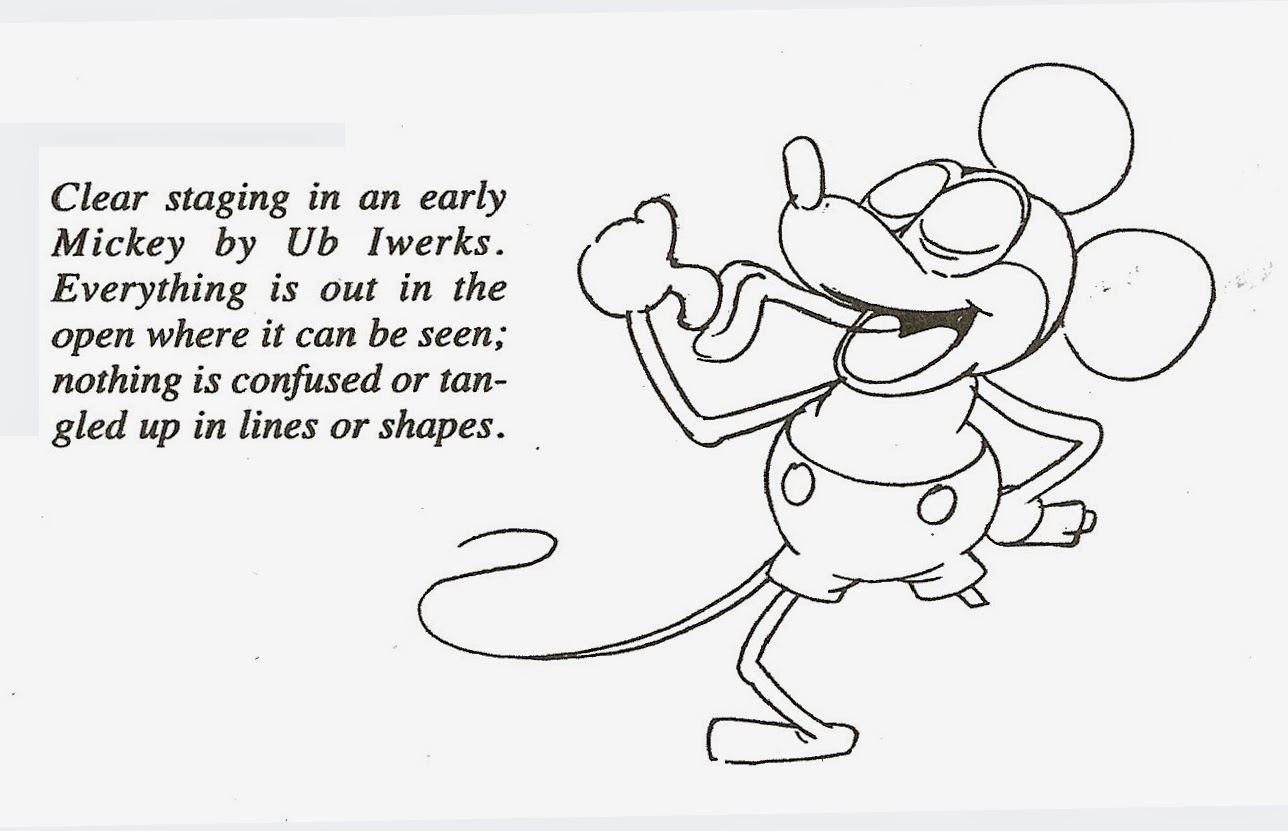 Many years ago, I took my copy of the book to a photocopier and copied all the bits that were relevant to the actual study of animation - the nuts and bolts, as it were -  so that I would not get distracted by the rest.

I then bound it all together in a new book, around 10% the size of the original.  It worked, but the original book is still a much more beautiful thing to read and enjoy.

Like The Animator's Survival Kit, The Illusion of Life is a book that should be on every animator's book shelf.


Posted by Alexander Williams at 04:32