Nancy Beiman, former supervising animator at Disney, and now a Professor at Sheridan College in Canada, has given an interview at the Hollywood Reporter, in which she told the Academy of Motion Picture Arts and Sciences that she is "No Longer Proud to Be a Member of This Organization".

Nancy announced her intention to resign her membership following the new, restrictive voting rules, which have been hastily introduced after accusations of racism in the voting for this year's Oscar nominees. 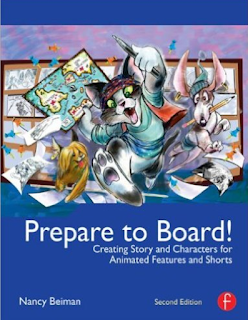 The row over diversity has soured this year's Academy Awards, but the charge of racism brought a swift reaction from the Academy, with far-reaching changes to the voting process.

One of the biggest changes is that members who are not "actively" working in feature motion pictures can no longer vote.

According to Nancy, "activity" appears to mean "being credited on completed American feature films". But, as Nancy points out, barring women members such as herself from voting will do little to increase diversity - or help to give women a better shot in an already male-dominated industry.

As she puts it: "Women are shockingly under-represented in craft, technical and directorial nominations every year. Since when is it permissible to discriminate against one minority to right a perceived wrong to another?"

To read the full story at the Hollywood Reporter, follow this link.  http://www.hollywoodreporter.com/race/oscar-voter-academy-im-no-859405.  And to read more about the new AMPAS rules on voting, see this piece in The Guardian.

Nancy Beiman is the author of two excellent books on animation: Prepare to Board, all about the art and craft of storyboarding, and Animated Performance.  Both are books we recommend here at Escape Studios for students of animation. 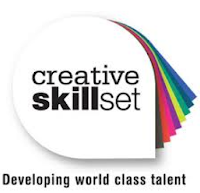 Here at Escape Studios we support a diverse learning community and welcome applications from all students regardless of their background.  Creative Skillset has a diversity fund which provides funding for training for employees and freelancers (residing in England) who are under-represented in the workforce.

The Escape Studios Animation Blog offers a personal view on the art of animation and visual effects. To apply for our new BA/MA starting in September 2016, follow this link.
Posted by Alexander Williams at 01:19